Inspired by recent Bobuk’s tweet (russian), here is the curated list of the best browser multiplayer games to kill your time. All of these games are highly addictive and playable in the browser.

Online Bomberman, where you control a unit with the ability to setup a bomb, which will detonate few seconds later. There are also powerups, allowing to increase blast distance, place more bombs, run faster or make the bombs roll. 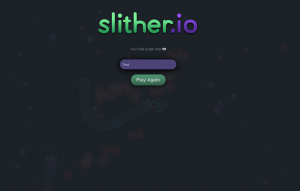 Multiplayer Snake from your old phone or tetris 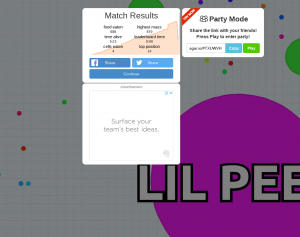 Somewhat like to Spore’s early stage, it is cell-in-a-petri dish simulator, allowing player to devour another players, obtaining their mass. 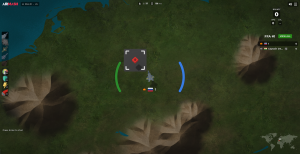 Game allows to control an air unit, which can move and fie. Sometimes there is a Quake-like power-up spawn on the map. There is a set of different classes of air units with unique special abilities and TTX.

Another curated lists of multiplayer / browser time killers are: